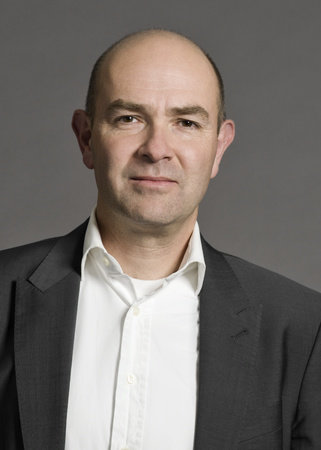 CHRIS ANDERSON is the CEO and co-founder of 3D Robotics, a fast-growing manufacturer of aerial robots, and DIY Drones. He was the editor in chief of Wired until 2012, during which, he led the magazine to multiple National Magazine Award nominations, as well as winning the prestigious top prize for General Excellence in 2005, 2007, and 2009. In 2009, the magazine was named Magazine of the Decade by the editors of AdWeek. Anderson is the author of the New York Times bestseller The Long Tail and Free: The Future of a Radical Price. He lives in the San Francisco Bay Area.