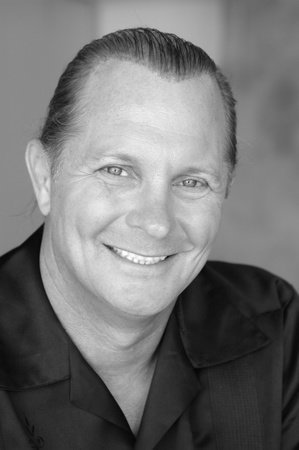 Ritch Shydner did everything he was told to be to become a star: appearances on all the talk shows, his own sitcom pilot, roles on hit sitcoms, HBO specials, and movie roles. He’s written for numerous TV shows, including Roseanne, The Jeff Foxworthy Show, Becker, Titus, and Mind of the Married Man and was a co-executive producer of the WB’s Blue Collar TV. Shydner is the author of Kicking Through the Ashes: My Life as a Stand-up in the 1980s Comedy Boom. He is also the coauthor of a book on stand-up, I Killed. In the ’80s, he made numerous TV appearances, including on Late Night with David Letterman and The Tonight Show with both Johnny Carson and Jay Leno.