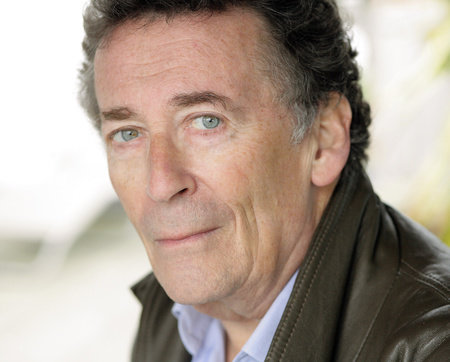 Robert Powell is an English stage, television, and film actor well known for his title role in Franco Zeffirelli’s Jesus of Nazareth and as fictional secret agent Richard Hannay in the ITV series Hannay. He has appeared in numerous television roles, including The Detectives and the BBC medical drama Holby City. He is an experienced audiobook reader and narrator of documentaries.

Meditations on the Tarot

The Real Is Unknowable, The Knowable Is Unreal