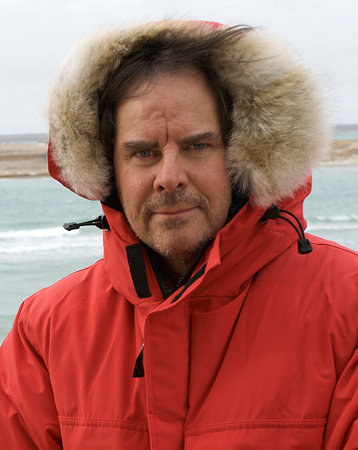 Canadian journalist Paul Watson has been covering world events and wars for nearly two decades. While at the Toronto Star he earned several National Newspaper awards for social and cultural reporting. Watson earned international acclaim and the 1994 Pulitzer Prize for his photograph of a dead American soldier being dragged through the streets of Mogadishu.

The narrator for this audio book is Malcolm Hillgartner.