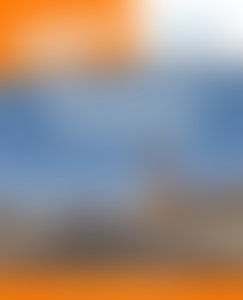 DAVID A. LEVINE
Writer and Certified Coach, USA Track and Field, Level Two, and USA Triathlon, Level Two
David A. Levine, is co-author of the Complete Idiots Guide to Marathon Training, released worldwide.  Runner’s World Magazine quoted him in an issue.  He is a certified Coach, Level Two, with USA Track & Field and Level Two with USA Triathlon, both subsidiaries of the US Olympic Committee.  A three-time Ironman and twenty seven time marathoner, Levine coached and organized the City Of Angels Half Marathon training group, now USA Marathon Training, ongoing for thirteen seasons, leading 70% of the experienced runners to achieve a personal record (PR).  With triathlon as a passion, Levine coached a Team-In-Training triathlon group, with similar positive results, and proudly helped his Sony Tri Team, and LA Tri Club as the running coach.  For over fourteen years, he has been coaching weekly track workouts as Coach for the LA Running Club.  For nine seasons, he was a Pace Leader with the 1,600 member LA Roadrunners, where he has helped on the coaching advisory committee, for two years.  Levine has also been a published features writer for numerous publications, including magazine cover articles and newspapers.