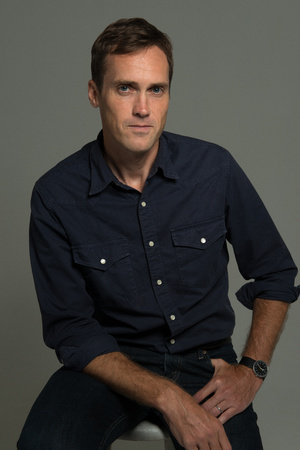 TOM VANDERBILT has written for many publications, including The New York Times Magazine, The Wall Street Journal Magazine, Popular Science, Financial Times, Smithsonian, and London Review of Books, among many others. He is a contributing editor of Wired UK, Outside, and Artforum. He is author of You May Also Like: Taste in an Age of Endless Choice, Traffic: Why We Drive the Way We Do (and What It Says About Us), and Survival City: Adventures Among the Ruins of Atomic America. He has appeared on a wide range of television and radio programs, from the Today show to the BBC’s World Service to NPR’s Fresh Air. He has been a visiting scholar at NYU’s Rudin Center for Transportation Policy and Management, a research fellow at the Canadian Centre for Architecture, a fellow at the Design Trust for Public Space, and a winner of the Warhol Foundation Arts Writers Grant, among other honors. He lives in Brooklyn, New York.