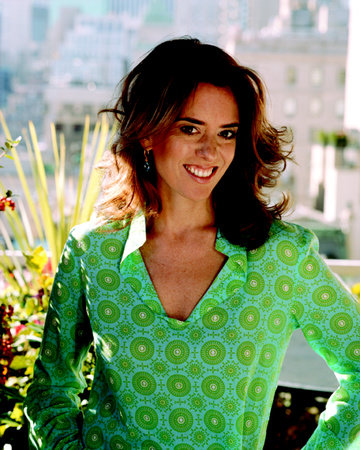 Holly Peterson spent a decade as an Emmy award—winning producer at ABC news. Her work has been published in the New York Times, Harper’s Bazaar, Talk, and Newsweek, where she is now a contributing editor. She lives in New York City with her family and is working on her next novel.