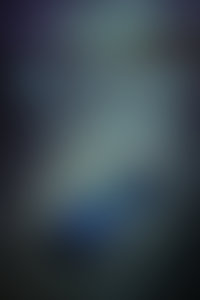 STEPHEN DAVIES has been living amongst Fulani herders in West Africa. He speaks Fulfulde, eats millet, and accompanies cattle-drives. He has been involved in the set-up of a Fulfulde radio station which will broadcast news, griot music and advice about cows, crops and health. He also writes for the Guardian Weekly and occasionally for the Sunday Times.

Hilda and the Ghost Ship

Hilda and the White Woff

Hilda and the Time Worm

Hilda and the Nowhere Space

Hilda and the Great Parade

Hilda and the Hidden People