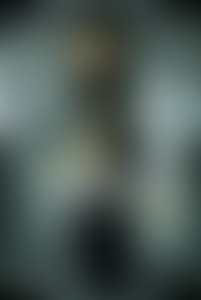 Cameron Rogers lives in Melbourne. The Music of Razors is his first novel. He’s been an itinerant theater student, a stage director, a stand-up comic, a motion-capture model for an elf who needed food badly, and had a question mark instead of a photo in his high school yearbook. He spent three months cutting up vegetables in a stainless-steel cubicle beneath a shopping mall in the company of a defecting Soviet weightlifter, and almost got suckered into working at what turned out to be a yakuza-run all-gay bowling alley in Kyoto. His last Real Job was with the crime management unit of the Queensland Police Service. He also writes books for children under the penname Rowley Monkfish.

The Music of Razors