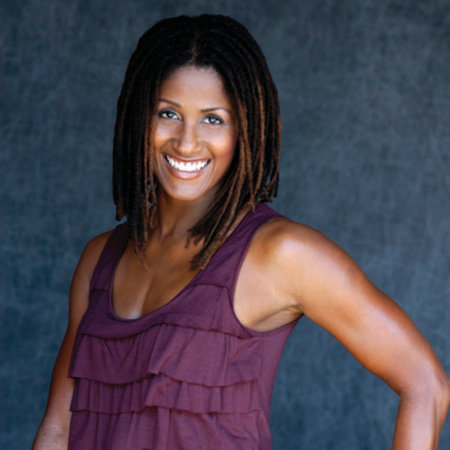 Bahni Turpin is a Los Angeles–based audiobook narrator and actress with many television and film credits. Bahni is a two-time Odyssey Award winner and a two-time recipient of the Audie Award for Best Solo Female Narration. She was named an Audible Narrator of the Year in 2016, and The American Library Association’s Voice of Choice for 2017, and in 2018 she was inducted into the Audible Hall of Fame. Bahni is also an ensemble member of Cornerstone Theater Company in Los Angeles.