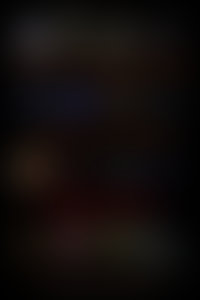 Martin van Creveld, professor of history at Hebrew University, Jerusalem, is one of the best-known experts on military history and strategy. He has written seventeen books, which have been translated into fourteen languages; most notable among them are Supplying War: Logistics from Wallenstein to Patton, Command in War, and The Transformation of War. Professor van Creveld has consulted to the defense departments of numerous governments, including those of the United States. He was the second civilian expert ever to be invited to address the Israeli General Staff, and has lectured or taught at practically every institute of strategic military study. He has appeared on CNN, BBC, and other international networks and has been featured in many magazines and newspapers, including Newsweek and the International Herald Tribune.

The Changing Face of War