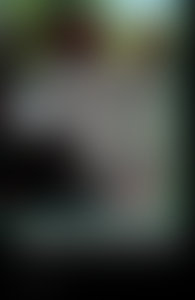 David Donovan, born and raised in Georgia, received his bachelor’s degree from the University of Georgia. Shortly after college, he served in the U.S. Army, including a tour in Vietnam. In 1974 Donovan received his PhD and later became a full professor at the University of Virginia School of Medicine. He is the author of Once a Warrior King, Murphy Station, and Counterinsurgency: What the United States Learned in Vietnam, Chose to Forget, and Needs to Know Today.

ONCE A WARRIOR KING