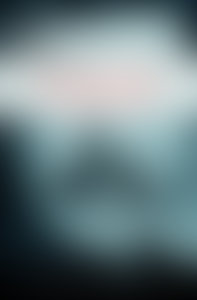 Bob Drogin covers national security and intelligence for the Los Angeles Times. He previously served as a foreign correspondent for the Times in Asia and Africa, and as a national correspondent based in New York. He has won or shared multiple journalism awards, among them the Pulitzer Prize, the Robert F. Kennedy Journalism Award, and the George Polk Award. He has been interviewed on Nightline, CNN, the BBC, PBS, NPR, and many other media outlets. He lives with his wife and two children outside Washington, D.C.