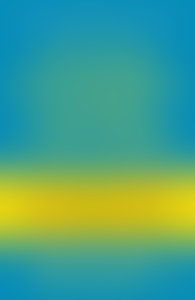 Parlay Your IRA into a Family Fortune

The Power of Zero, Revised and Updated