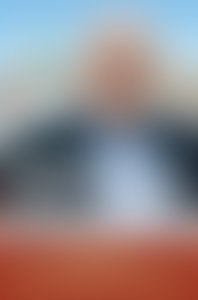 FRED THOMPSON served eight years as a United States Senator from Tennessee, and has remained active in foreign policy, fiscal and judicial affairs since his retirement from the Senate in 2003.  In 2008 he sought the Republican nomination for President of the United States. First elected to the United States Senate in 1994, he served as Chairman of the Senate Governmental Affairs Committee, as well as a member of the Finance Committee and the Select Committee on Intelligence. Earlier in his career Thompson served as an Assistant United States Attorney in Tennessee, and in 1973 he served as Minority Counsel to the Senate Watergate Committee. Since his first on-screen appearance in 1985 Senator Thompson has appeared in numerous movies, including Die Hard II, Days of Thunder and The Hunt for Red October; he will appear in Walt Disney Picture’s Secretariat, set for release in October 2010.  He is also well known for his portrayal of New York District Attorney Arthur Branch on the Emmy Award-winning NBC series Law & Order.  He currently hosts The Fred Thompson Show, a daily radio talk show produced by Westwood One.   He resides in McLean, Virginia with his wife, Jeri, and daughter, Hayden and son, Sammy.