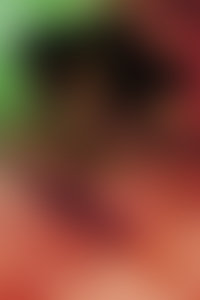 Fūtaro Yamada was born in Japan in 1922. He published his first detective novel in 1947 while in medical school. In 1958, he published The Kouga Ninja Scrolls, the first in a series about supernatural ninjas. The immense popularity of the series led to numerous adaptations, including the manga series Basilisk and the 2005 movie Shinobi. Fūtaro Yamada received numerous awards for his ninja and detective novels, including the Fourth Annual Japanese Mystery Literary Award in 2000. He passed away in July of 2001.