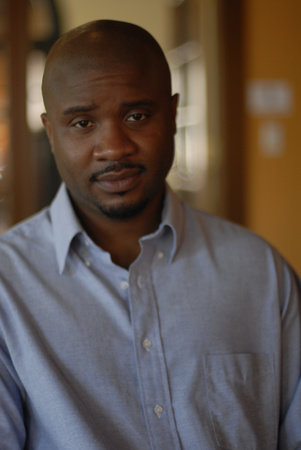 HADJII wrote, directed, and starred in the film Somebodies, which had its premiere at Sundance in 2006. A series based on Somebodies, also written by, directed by, starring, and executive-produced by Hadjii, is slated to appear on BET, the first original sitcom ever to appear on that network.