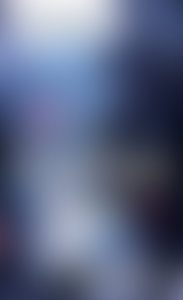 Graham Sharp Paul, born in Sri Lanka, received an honors degree in archaeology and anthropology from Cambridge University and an MBA from Macquarie University. He joined the Royal Navy in 1972, qualifying as a mine warfare and clearance diving officer before reaching the rank of lieutenant commander with the Navy’s mine warfare flotilla. In 1983 he transferred to the Royal Australian Navy, serving in its Trials & Assessments Unit and Clearance Diving School before transferring to civilian life in 1987. Paul worked for two Australian companies in the banking and media sectors before setting up his own business development and corporate finance consultancy in 1991. Over the next twelve years he worked on a worldwide range of projects. In 2003 he gave up corporate life to write full-time. He is also the author of The Battle at the Moons of Hell and The Battle of the Hammer Worlds, the first two novels in his Helfort’s War series. Paul has three sons and lives in Sydney with his wife, Vicki.