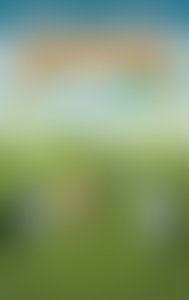 Tim Scott graduated from Cambridge University, England, and went on to write and appear on BBC Radio 4 in around 50 comedy half hours before being given his own late night comedy television series on the ITV network. The author of a number of children’s books, he also wrote for children’s television, and in 2003 won a BAFTA for cowriting and directing a children’s series, Ripley and Scuff, for the BBC.