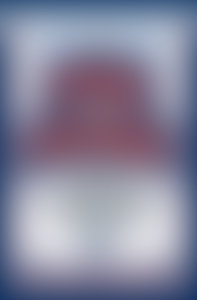 MICHAEL MORRISSEY has been covering Major League Baseball since 1997 and has been a baseball writer for the New York Post since 2000. He has been honored in The Best American Sports Writing three times, and national television and radio outlets frequently seek out his expertise. He lives in New York.