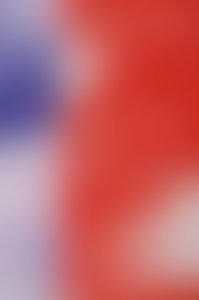 JEFFREY D. SACHS is the Director of The Earth Institute and professor of health policy and management at Columbia University. He is also special advisor to UN Secretary-General Ban Ki-moon. From 2002-2006, he was Director of the UN Millennium Project, which set global goals to reduce extreme poverty, disease and hunger by 2015. He was among TIME’s 100 most influential leaders in 2004 and 2005. He is the author of many books and articles, including Common Wealth and The End of Poverty, both of which were international bestsellers. He is one of the leading voices calling for economic development that is in line with environmental sustainabilty.

Books by Jeffrey Sachs published by The MIT Press

Poland’s Jump to the Market Economy