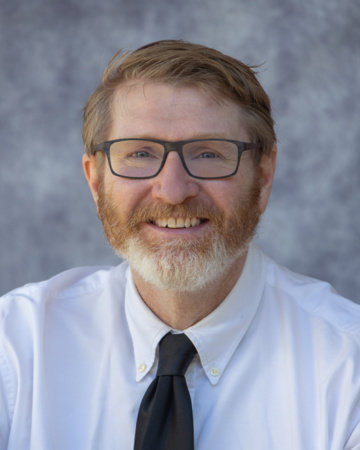 Chuck Klosterman is the bestselling author of eight nonfiction books (including The Nineties; Sex, Drugs, and Cocoa Puffs; and But What If We’re Wrong?), two novels (Downtown Owl and The Visible Man), and the short story collection Raised in Captivity. He has written for The New York Times, The Washington Post, GQ (London), Esquire, Spin, The Guardian (London), The Believer, and ESPN. Klosterman served as the Ethicist for The New York Times Magazine for three years and was an original founder of the website Grantland with Bill Simmons. He was raised in rural North Dakota and now lives in Portland, Oregon.

But What If We’re Wrong?

Can I Keep My Jersey?