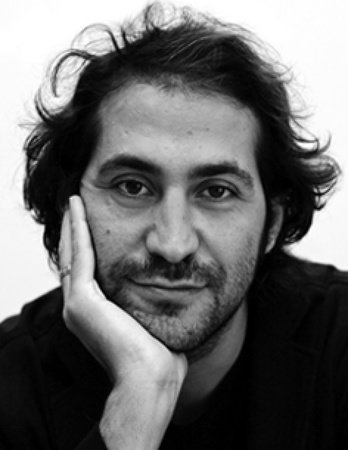 STEVE TOLTZ’s first novel, A Fraction of the Whole, was released in 2008 to widespread critical acclaim, and was shortlisted for the Man Booker Prize and the Guardian First Book Award. Prior to his literary career, he lived in Montreal, Vancouver, New York, Barcelona, and Paris, variously working as a cameraman, telemarketer, security guard, private investigator, English teacher, and screenwriter. Born in Sydney, he currently lives in New York.