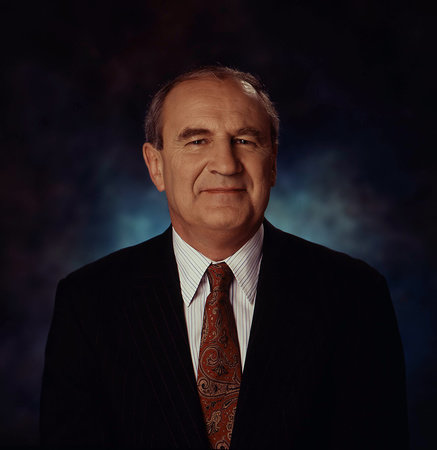 DAVID HALTON’s career in journalism spanned more than forty years. He has been the CBC’s correspondent in Paris, Moscow, London, and Washington, interviewing presidents and prime ministers and covering wars and insurrections in the Middle East, Africa, and Asia. From 1978 to 1991 he was the CBC’s Chief Political Correspondent in Ottawa, where he co-anchored federal elections and reported on four prime ministers. In 2005, he was the winner of a Gemini Award that cited his “well-deserved reputation for integrity and responsibility in reporting that brings credit not only on him but also to the entire Canadian television industry.” He lives in Ottawa.

Dispatches from the Front