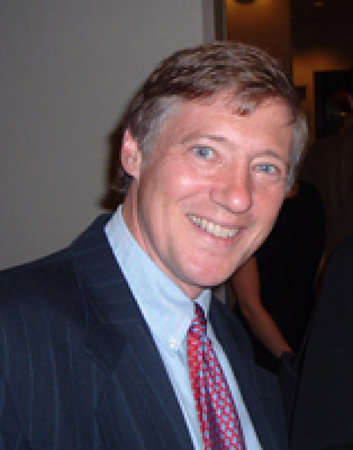 Jerry Newcombe is senior producer for Coral Ridge Ministries television and has produced or coproduced more than fifty documentaries. The host of two weekly radio shows, he has also been a guest on numerous television and radio talk shows. He is the author or coauthor of more than fifteen books, including What If Jesus Had Never Been Born?

The Presence of a Hidden God