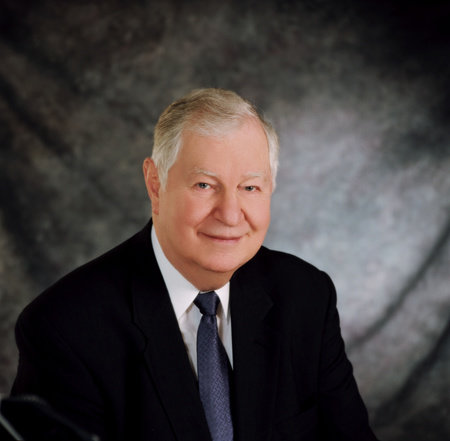 Henry T. Blackaby, president of Blackaby Ministries, is the author of more than a dozen books, including Experiencing God. He has spent his life in ministry, serving as a music director, Christian education director, and as senior pastor of churches in California and Canada . During his local church ministry, he became a college president, a missionary, and later an executive in Southern Baptist Convention life. Today he provides consultative leadership on prayer for revival and spiritual awakening on a global level. Blackaby and his wife, Marilynn, have five children and thirteen grandchildren.

Because We Love Him