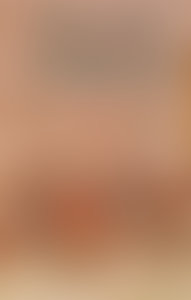 GEORGES DUBY, was born in Paris in 1919. He was a French historian specializing in the social and economic history of the Middle Ages. He ranks among the most influential medieval historians of the twentieth century and was one of France’s most prominent public intellectuals from the 1970s until his death in 1996. He is the author of many distinguished works on French and European history, including William Marshal, The Age of the Cathedrals, The Chivalrous Society, The Three Orders: Feudal Society Imagined, and The Knight, the Lady, and the Priest.