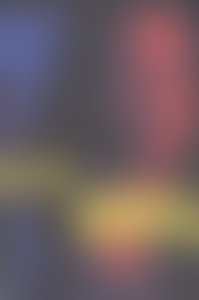 Alan Duff was born in 1950 and lives with his wife and four children in Havelock North, New Zealand. He has published the novels Once Were Warriors and One Night Out Stealing; a novella, State Ward; and a work of nonfiction, Maori: The Crisis and the Challenge. His novel Once Were Warriors won the PEN Best First Book for Fiction Award and was made into an internationally acclaimed film, for which Duff wrote the original screenplay.