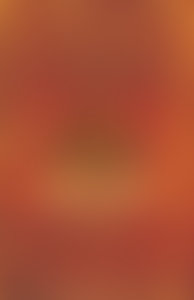 One of four children, Andrew Murray was born in Graaff-Reinet, South Africa. It was there, after his formal education in Scotland and three years of theological study in Holland, that Andrew Murray returned as a missionary and minister. In 1873 he helped establish the Huguenot Seminary, a school where young women could be trained for educational work. Murray also served as the first president of the Young Men’s Christian Fellowship (YMCA). He authored over 240 books and was a man of great prayer. Abiding in Christ was the cornerstone to Andrew Murray’s life and ministry. He wrote, “Abide in Jesus: your life in Him will lead you to that fellowship with God in which the only true knowledge of God is to be had. His love, His power, His infinite glory will, as you abide in Jesus, be so revealed as it hath not entered into the heart of man to conceive.” He and his wife, Emma, had nine children.

Daily in His Presence

The Fall and Rise of the British Left