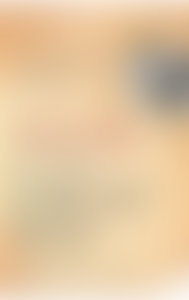 Chris Plekenpol earned his mechanical engineering degree from the United States Military Academy at West Point in 1999. His baptism in December of the same year marked a drastic change in his perspective on the army and life. Chris was deployed to Iraq in 2004 as a tank company team commander responsible for one hundred men and 85 million dollars worth of equipment. Chris, unfortunately, lost six men under his command. God has called Chris into the ministry, and after resigning from the army, he plans to attend Dallas Theological Seminary.

Faith in the Fog of War