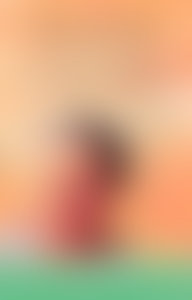 Corrie ten Boom was a Dutch watchmaker and writer who, along with her family, was imprisoned for helping numerous Jews escape the Nazi Holocaust during World War II. She was knighted by the queen of the Netherlands in recognition of her efforts and was named Righteous Among the Nations by Israel. Her bestselling book The Hiding Place recalls her ordeal. She died in 1983.

Tramp for the Lord