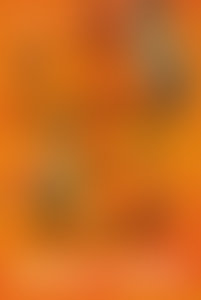 Mikael Niemi is the author of the novel Popular Music From Vittula (2000) which has sold over one million copies worldwide. It won the Swedish Best Book of the Year Prize and has been translated into over 30 languages. Mikael Niemi was born in 1959 and grew up in Pajala in the northernmost part of Sweden, near the Finnish border, where he still lives.