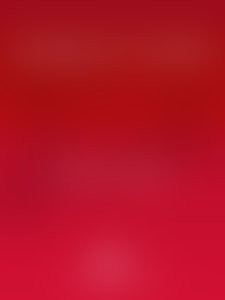 Hubert Aquin was born in Montreal in 1929. In the 1960s, Aquin became involved in the Quebec independence movement, and wrote his most celebrated work, Prochain Episode (1965). Aquin refused the 1969 Governor General’s Award for political reasons. His other works include three novels and a collection of essays. Jean-Louis Major is professor emeritus of the Department of lettres françaises at the University of Ottawa and general editor of the Corpus d’éditions critiques.