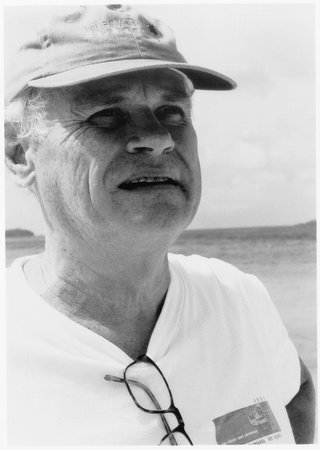 John Gregory Dunne wrote six novels—Vegas; True Confessions; Dutch Shea, Jr.; The Red White and Blue; Playland; and Nothing Lost—and seven works of nonfiction, among which are the memoir-like Harp and two books that look at Hollywood, The Studio and Monster. Born in West Hartford, Connecticut, in 1932, he graduated from Princeton in 1954. He collaborated with his wife, the writer Joan Didion, on many screenplays, including Panic in Needle Park and True Confessions. John Gregory Dunne died in December 2003.