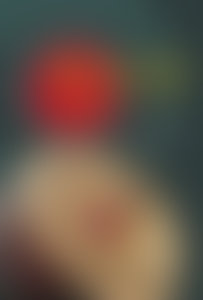 Rabbi Tina Grimberg developed a keen interest in Judaism and became involved in the American-Jewish community after settling in Indianapolis. Though her first career was in family therapy, her love of her Jewish heritage called her to pursue rabbinical studies at the Reform Movement’s Hebrew Union College, from which she graduated in 2001. Following her rabbinic work at Congregation Beth Elohim in Brooklyn, Rabbi Grimberg moved to Toronto, and since 2002 she has served as rabbi for Congregation Darchei Noam, the city’s Reconstructionist synagogue. In all her professional endeavors, Tina has been able to help others through her unique storytelling abilities, which allow the listener and reader to make sense of the past, and dream about the future. Rabbi Tina Grimberg lives in Toronto with her husband, Moshe, and their son, David. Out of Line is Rabbi Grimberg’s first published book of collected stories.