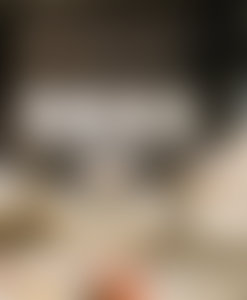 CELERIE KEMBLE is a principal in Kemble Interiors, a design firm started by her mother, renowned designer Mimi McMakin. Celerie is one of the most sought-after decorators, with designers like Tory Burch and Lela Rose turning to her for fresh home interior looks. She has been featured in such publications as the New York Times, Elle Decor, Metropolitan Home, House Beautiful, and Domino.

Black and White (and a Bit in Between)