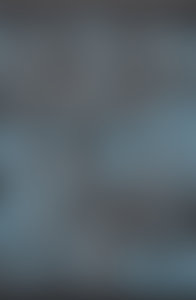 ROGER EBERT was born in Urbana, Illinois, and attended local schools and the University of Illinois, where he was editor of The Daily Illini. After graduate study in English at the universities of Illinois, Cape Town, and Chicago, he became a film critic of the Chicago Sun-Times in 1967 and won the Pulitzer Prize for criticism in 1975. The same year, he began a long association with Gene Siskel on the TV program Siskel and Ebert. After Siskel’s death in 1999, the program continued with Richard Roeper as Ebert and Roeper, a show that is syndicated in more than two hundred markets. Ebert was a lecturer on film in the University of Chicago’s Fine Arts Program, an adjunct professor of cinema and media studies at the University of Illinois, and received honorary doctorates from the School of the Art Institute of Chicago, the American Film Institute, and the University of Colorado, where he conducted an annual shot-by-shot analysis of a film for thirty-five years at the Conference on World Affairs. In 1999 he started an Overlooked Film Festival at the University of Illinois, selecting films, genres, and formats he believed deserve more attention. He is the author of The Great Movies, the bestselling annual volume Roger Ebert’s Movie Yearbook, and Roger Ebert’s Book of Film, in addition to a dozen other books. He died in 2013.