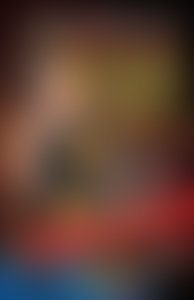 Scott Edelman is the founding editor of Rampage, a glossy, full-color, national magazine devoted to the ups and downs of the professional wrestling world. He has also edited Sci Fi, the official magazine of the Sci Fi Channel, since 1996, and the award-winning short-story magazine Science Fiction Age since 1992. Over a twenty-five-year career, he has written for both Marvel and DC Comics, Hanna-Barbera, the syndicated TV show Tales from the Darkside, The Washington Post, and others.