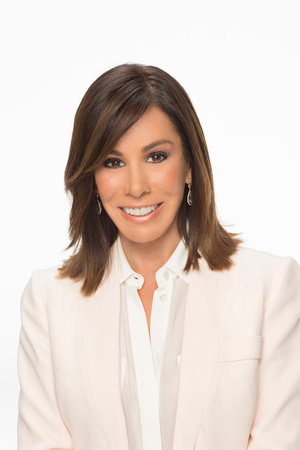 MELISSA RIVERS was born in New York City and grew up in Los Angeles. She graduated from the University of Pennsylvania with a degree in European history. Melissa’s extensive television background includes working as a features reporter for CBS This Morning; being a regular contributor to MTV’s Hanging with MTV; serving as a television host and producer for the E! network and as a host for TV Guide Channel’s event programming; and, most recently, as a contestant on The Celebrity Apprentice. She lives in Los Angeles with her son, Cooper.

The Book of Joan