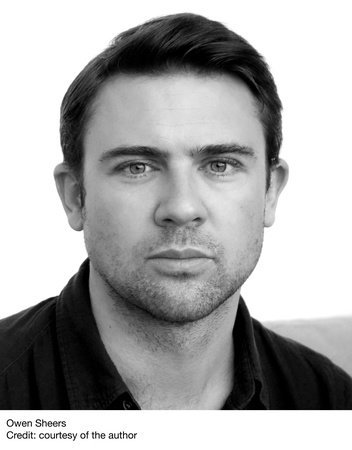 OWEN SHEERS is a poet, author and playwright. His first novel, Resistance, was translated into ten languages and adapted into a film. The Dust Diaries, his Zimbabwean nonfiction narrative, won the Wales Book of the Year Award. His awards for poetry and drama include the Somerset Maugham Award for Skirrid Hill, the Hay Festival Medal for Poetry and Wales Book of the Year Award for Pink Mist, and the Amnesty International Freedom of Expression Award for his play The Two Worlds of Charlie F. His most recent novel is I Saw a Man. He lives in Wales with his wife and daughter. He has been a New York Public Library Cullman Fellow and is currently Professor in Creativity at Swansea University.