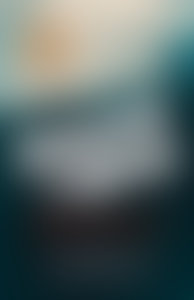 Walter D. Edmonds was born in 1903 in New York state. His 1936 novel, Drums Along the Mohawk, was a bestseller for two years. His later works received major literary awards, including the National Book Award and the Newbery Medal. He died in 1998.

Sign me up for news about Walter D. Edmonds and more from Penguin Random House

Drums Along the Mohawk