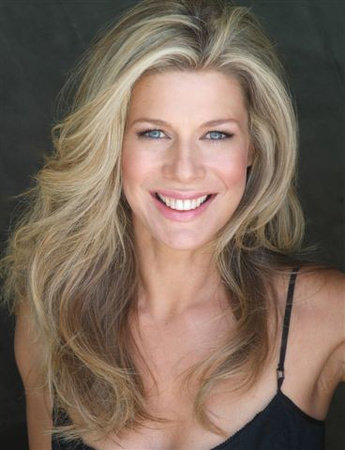 Susan Duerden’s career spans film, television, theater, voice-overs, and animation. She has played critically acclaimed and award-winning theatrical roles on London’s West End and Off Broadway; narrated many audiobooks, including The Tiger’s Wife and The Eyre Affair; acted in the features Lovewrecked and Flushed Away; and held a recurring role on ABC’s Lost.

Trouble at the Cat Café

The Closer You Get