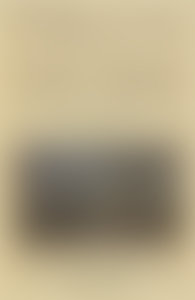 John Ehle, a sixth-generation North Carolinian, grew up on land once used as hunting grounds by the Cherokee. He is the author of 14 highly acclaimed works, including The Free Men and Lion on the Hearth. His novel The Winter People has been made into a major motion picture. Ehle has won a number of literary awards including the Thomas Wolfe Prize, the Mayflower Award for Nonfiction, and the Sir Walter Raleigh Award for Fiction.