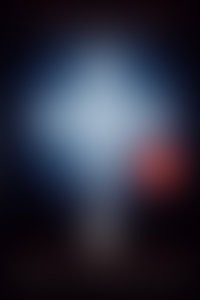 MARCI McDONALD is one of Canada’s most respected journalists. The winner of eight gold National Magazine Awards, she is also the recipient of the Canadian Association of Journalists’ investigative feature award. A former bureau chief for Maclean’s in Paris and Washington, she has interviewed Ronald Reagan, George Bush and Bill Clinton, and spent five more years in the United States as a senior writer for US News & World Report. A winner of the Atkinson Fellowship in Public Policy, her study of the backstage machinations behind the free trade deal led to her book, Yankee Doodle Dandy: Brian Mulroney and the America Agenda. Her controversial cover story in the Walrus, “Stephen Harper and the TheoCons,” inspired this book.