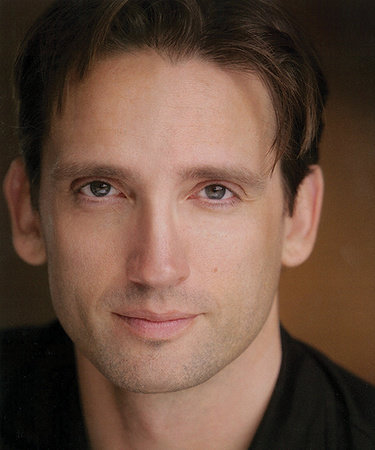 Mark Deakins’ television appearances include Buffy the Vampire Slayer and Star Trek®: Voyager. His film credits include The Devil’s Advocate and Star Trek®: Insurrection. He is the writer, director, and producer of the short film The Smith Interviews.