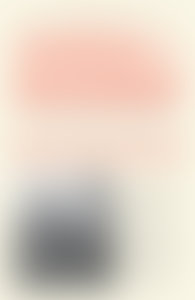 Patrick J. Buchanan was a senior adviser to three American presidents; ran twice for the Republican presidential nomination, in 1992 and 1996; and was the Reform Party candidate in 2000. The author of more than a dozen books, including the bestsellers Right from the Beginning; A Republic, Not an Empire; The Death of the West; State of Emergency; and Day of Reckoning, Buchanan is a syndicated columnist and founding member of three of America’s foremost public affairs shows: NBC’s The McLaughlin Group and CNN’s The Capital Gang and Crossfire.

Sign me up for news about Patrick J. Buchanan and more from Penguin Random House

Churchill, Hitler, and "The Unnecessary War"