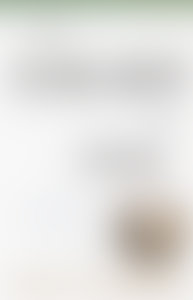 Evan Eisenberg’s writing on nature, culture, and technology has appeared in The New Republic, The Village Voice, and other periodicals. He has been a music columnist for The Nation, a cantor for synagogues in New York and Massachusetts, and a gardener for the New York City parks department. His first book, The Recording Angel (Penguin, 1986), is a study of recorded music as an art.

The Ecology of Eden

Books by Evan Eisenberg published by The MIT Press