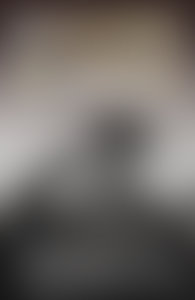 Born in 1890 in Denison, Kansas, DWIGHT D. EISENHOWER grew up in Abilene, Kansas. He served as supreme commander of Allied forces during World War II and, from 1953 to 1961, as the thirty-fourth president of the United States. He died in Washington, D.C., in 1969.

Sign me up for news about Dwight D. Eisenhower and more from Penguin Random House