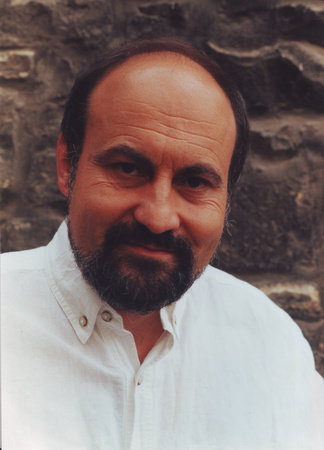 TOMÁŠ HALÍK worked as a psychotherapist during the Communist regime in Czechoslovakia while at the same time was secretly ordained as a Catholic priest and active in the underground church. Since the fall of the regime, he has served as General Secretary to the Czech Conference of Bishops and was an advisor to Václav Havel. He has lectured at many universities throughout the world and is currently a professor of philosophy and sociology at Charles University. His books, which are bestsellers in his own country, have been translated into many languages and have received several literary prizes.

Night of the Confessor