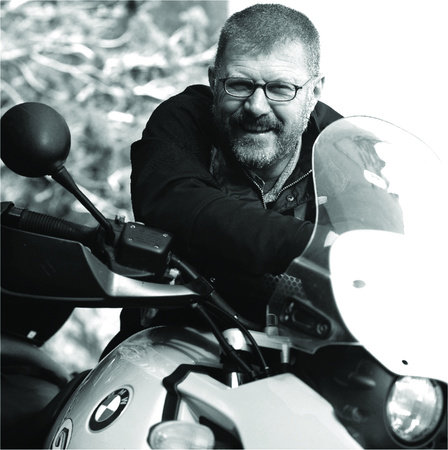 DEON MEYER lives near Cape Town in South Africa with his wife and four children. Other than his family, Deon’s big passions are motorcycling, music, reading, cooking and rugby. In January 2008 he retired from his day job as a consultant on brand strategy for BMW Motorrad, and is now a full-time author. Deon Meyer’s books have attracted worldwide critical acclaim and a growing international fanbase. Originally written in Afrikaans, they have now been translated into several languages including English, French, German, Dutch, Italian, Spanish, Danish, Norwegian, Swedish, Russian, Finnish, Czech, Romanian, Slovakian, Bulgarian, Japanese and Polish.